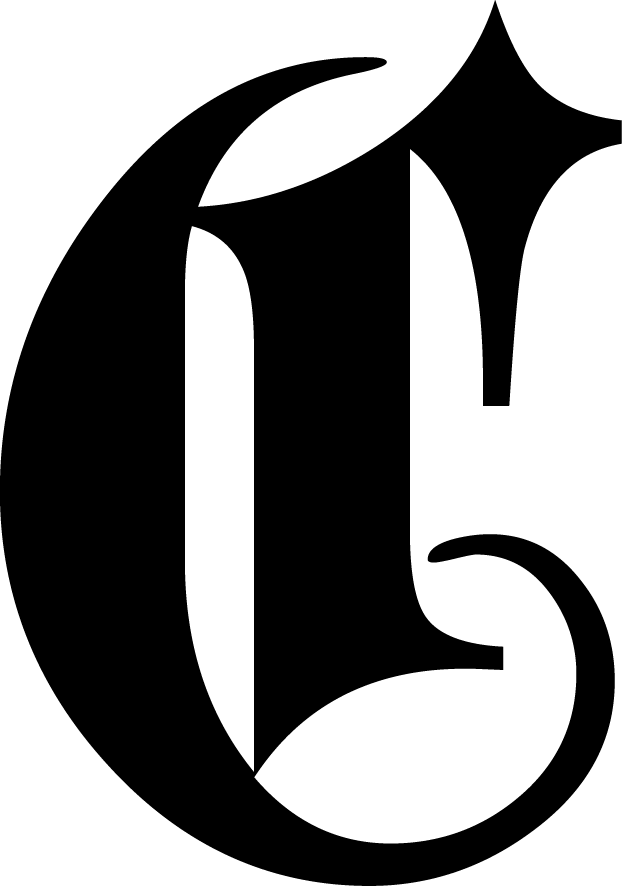 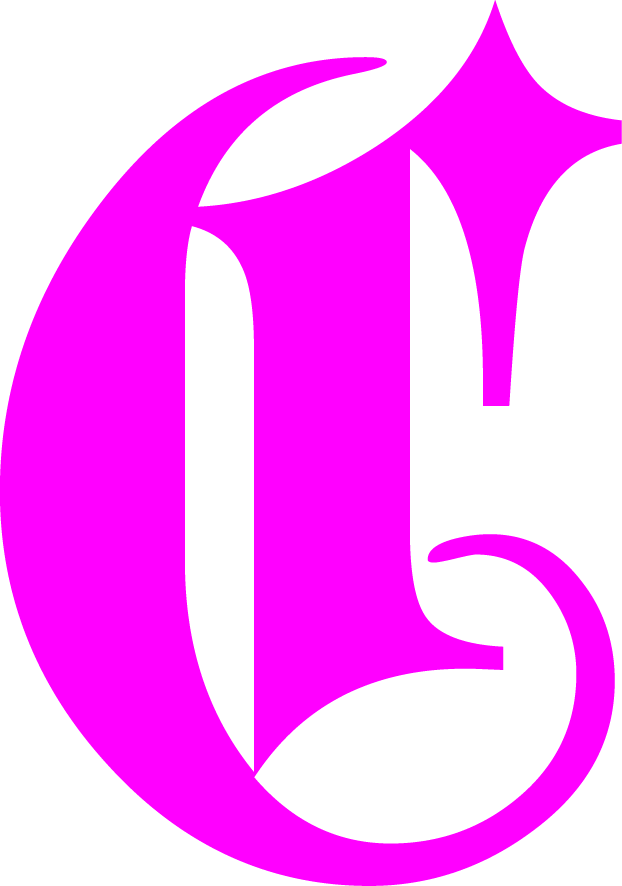 Charlotte Verweij is an Amsterdam (NL) based all-round creative showcasing advertising and visual art featuring fashion, internet and popular culture. Her work varies from uniforms to contemporary and meme campaigns. She recently finished her Advertising bachelor atWillem de Kooning Academy  Rotterdam (NL) and was previously working as a creative intern atVirtue, the creative agency by Vice.

2021 Publiek Belang
Publiek Belang is a suit brand and ongoing research project about the role of streetwear in public joy. Starring my grandma. Featured in Linda Meiden  and Thank You For Your Beauty at Fringe Festival. 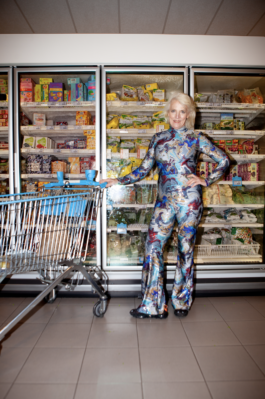 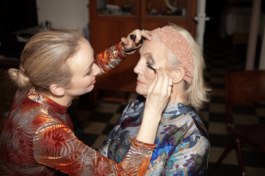 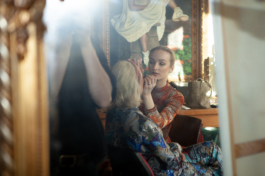 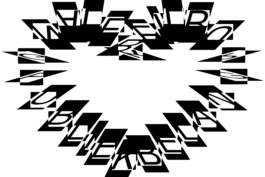 After Make The List For Everyone  showed the lack of diversity in the top2000,  Biggie and Kendrick Lamar were included.

This Instagram campaign reached over 15.8K people which opened the possibility for change for the first time in 20 years.

The top2000 by NPORadio2  is an annual music countdown show of ‘the best songs of all time’ on Dutch public radio. It’s a big phenomenon in the Netherlands during the holidays. At the beginning of December the voting week kicks off and during NYE the number 1 is announced at midnight (almost always Bohemian Rhapsody).

Dutch public radio is not very inclusive. ‘FunX  ’, one of the smaller ’multicultural’ public radio channels, can only be accessed in the bigger cities. Also, Radio2, the most popular public radio channel, claims their target audience is everyone from the age of 25-67 with a medium to high income, a group that is quite diverse. However, their line-up seems to cater to a much older and whiter audience. By creating an Instagram campaign I motivated people that usually never vote for the top2000 to strive for a more diverse list. 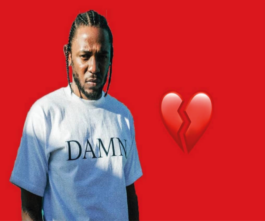 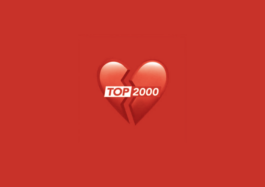 A collection of masks designed for Drill music videos starring artworks of the Boijmans Museum.

Drill music has become very popular among young people in Rotterdam. This hip-hop genre is known for its music videos starring artists and entourage that wear ski masks.

This collection of ski masks was made for Drill music videos to introduce them to a larger public beyond the doors of the Boijmans Museum itself. 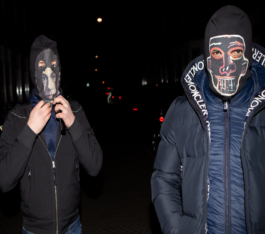 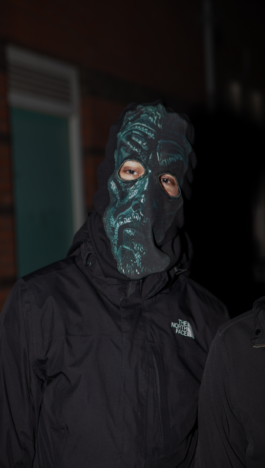 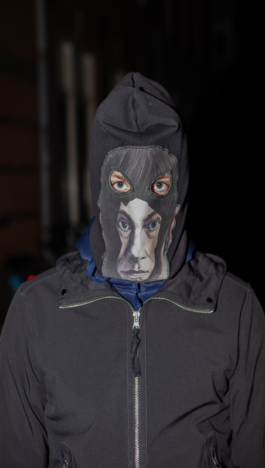 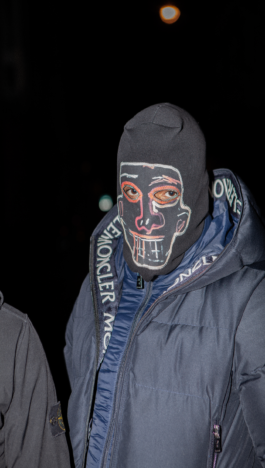 2019 Plofmens
An introduction to a new word: 'Plofmens' literally ‘bloated human’. A term for people that compulsively try to expand their physical and mental capacities by using dangerous supplements. The word Plofmens is a derivative of the word ‘plofkip’ which is the Dutch term for ‘broiler chicken’.

2019 Quit Smoking Breakup Album
In this day and age, you don’t need to tell anyone that smoking is bad. The problem is that quitting smoking is very hard. It kind of feels like a breakup. In collaboration withAlex Bakker.

To help smokers go through this very hard time of quitting, we came up with a Quit Smoking Breakup Album. An album of iconic love songs slightly rewritten so it applies to a cigarette addiction. To make it even easier for quitters, the social media activation helps people cover up their cigarettes in photos.

Like you would do with photos of your ex who you’re trying to forget. After the smoking areas in clubs were abolished by the Dutch government, we organized karaoke nights in these former smoking areas, with the songs of our album. 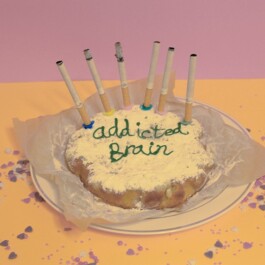 Charlotte Verweij is an Amsterdam (NL) based all-round creative showcasing advertising and visual art featuring fashion, internet and popular culture. Her work varies from uniforms to contemporary and meme campaigns. She recently finished her Advertising bachelor atWillem de Kooning Academy  Rotterdam (NL) and was previously working as a creative intern atVirtue, the creative agency by Vice. 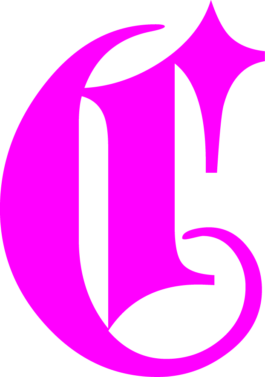